Down is the New Up: 3 Biggest Pieces of Classical Theism Missing From the Modern Mind Pt. 1

Down is the new up.

With firm conviction, what is objectively bad the modern world now calls good. Abortion, sexual immorality, gender identity disorders, etc., are all things hailed as good (even virtuous!) and are hills that people are willing to die on defending. As Thom Yorke sings in his song of the same name, “down is the new up.”

In this series of posts, I will make my case for the three biggest pieces of classical theism that are missing from the modern mind. I believe the loss of these three ideas to be at the heart of most modern errors of knowledge. They are:

The effects of the loss of these ideas are not trivial. Their loss is directly responsible for the inability to see Christianity as a rational and viable worldview and why many people are so confused about questions of morality. Furthermore, it is even the cause of many theological errors that arise among modern Christians leading to unnecessary divisions within the church.

Built on the Foundation of the Church?

There are some that argue that the values of the Christian Church built the modern western world. Unknown to most people now, these values are also built upon a robust philosophical foundation found in classical theism. Within Christian circles, these ideas have now been mostly forgotten as ideas from the enlightenment era have even infiltrated inside the church. 1

Steven Pinker would be one such example. A modern humanist, Pinker sees the world as progressing in the goal of “maximizing human flourishing — life, health, happiness, freedom, knowledge, love, richness of experience.” 2 Using reason as our guide, Pinker thinks humans are making progress in all these areas from a purely secular point of view.

These ends at which Pinker are aiming (life, health, happiness, etc.) are truly good. Unfortunately, secular reason does not give us the philosophical grounds for what makes these aims good nor does it give us the reason we ought to aim at them. Instead, in modern times, we have replaced the logical reasons for knowing what is good and true with our own constructions of truth and the results have been devastating.

What is at Stake?

The modern world is progressing in so many areas of life but when it comes to ethics and worldview we are more lost than ever. For instance, while we prepare to expand humanity’s footprint in the universe by sending people to build colonies on Mars, at the same time, we murder 56 million unborn children each year via electively induced abortions. 3 Many people don’t see the contradiction in aims here. On the one hand, we are trying to spread life out into the vast universe, on the other hand, we are trying to snuff out life simply because we find it inconvenient (over 90% of abortions happen for this type of reason).4 Somehow there are people who simply don’t see the evil in the latter.

While abortion is one of the gravest moral stains in the world today, in the near future, we will start to see science continue to find almost unimaginable ways to cross our moral boundaries. Right around the corner are babies with the DNA of 3 or more parents. We will also likely see designer babies that are genetically modified to parent’s choosing. Human cloning, trans-species genetic modifications, sex robots, etc., are among many of the other moral abominations that await us. And these are all lines that we as a species are not asking if we should cross, instead, we are simply asking when.

It may sound hyperbolic, but man can’t seem to stop himself from playing God. It’s no wonder why superhero movies rule our modern box-offices as we project in our on-screen heroes what we hope to one day be: supermen and gods. Giving this a biblical analogy, it seems like technology is now our modern day Tower of Babel. I certainly wonder what unintended consequences many of our future breakthroughs will bring.

If the church once helped shape the societies that we now live in, the church now has definitely lost its foothold in driving the conversation surrounding some of the biggest areas of ethical concern in life. This is extremely unfortunate because many of these uses of technology are not only playing with fire but are objectively immoral.

How Did We Get Here?

Part of the church’s lost foothold of moral influence in society is simply due to dwindling numbers of active practitioners of the faith. While there are many complex reasons why this is the case, it is not hard to see that many just don’t see biblical Christianity as a rational approach to building a society anymore. As a result, Christians are losing the numbers that in the past gave their voice strength in broader society.

Because of this, we now live in a day and age when U.S. judge appointees are questioned simply for belonging to a historically respected Christian organization. A recent example is of Senator Kamala Harris questioning judge appointee Brian Buescher’s fitness for office simply because he belongs to the Knights of Columbus, a Roman Catholic charitable organization. Senator Harris objects to that organization’s support of California Prop 8 to ban same-sex marriage.

It seems likely that in the near future, those who profess to hold to views of biblical Christianity will not be able to hold public office because Christianity’s moral values are apparently so out of sync with the culture today.

Another part of the church’s loss of classical theistic ideas is due to a long line of philosophical trends that reject these very areas of classical theism that we are now discussing. As rationalism and the scientific method began to really rise during the enlightenment era, leading thinkers of the day began to question everything and reject many facets of classical theism. Scientists began to see problems with an Aristotelian explanation of the physics of the universe, so they rejected the Aristotelian view of metaphysics too.5 The problem being, the metaphysics they were rejecting were strawman versions of Aristotle’s ideas.  Aristotle’s metaphysics was in no way contingent on his faulty understanding of the physics of the universe. Furthermore, modern classical theist philosophers are now showing that science is impossible without these metaphysical concepts.6

What we all Seek: Truth

Many people are, in fact, craving a renewal of objective truth in our culture at large. They are told so often that our emotions are what drive what is right and wrong. Love is love. You do you. Speak your own truth. These are the slogans from the secular culture today for adjudicating right from wrong. There are many people today that are jumping at anyone who will stand up to this modern relativism and proclaim any type of objective nature to truth. Jordan Peterson’s meteoric rise to fame is one such an example. Jordan Peterson will not give them the ultimate truth they seek, though.7

The truth they seek is only found in God. The type of philosophical truth these people are truly seeking is found within classical theism. Unfortunately, outside of the Roman Catholic church (and even within), classical theism has become almost completely unknown. If the Christian Church hopes to not completely be pushed out of popular culture we need to rediscover how to expose more people to objective truth.

Classical theism gives the best toolset with which to explain objective truth and to combat the irrational views of the modern world. Through a teleological view of the world, a rational case can be made for what is objectively right and wrong. Through an essentialist view of reality, a rational case can be made that the things we experience in the world around us are really what we sense they are. Through divine simplicity, a much fuller picture of God emerges and refutes many of the misconceptions that people have of God.

In short, we desperately need a renaissance of classical theism as it can help tear through the fog of confusion from modern-day scientism, relativism, and pluralism and show us objective truth.

What we all Need: A Savior

It is in our very nature to seek what is true, but the only ultimate satisfaction we can ever find is in God.

“You have made us for yourself, O Lord, and our hearts are restless until they rest in You.” –St. Augustine

At the end of the day, the most important thing people need to know is that God has revealed His will directly to us when Jesus walked the earth. Knowing right from wrong is only a small part of the problem. The bigger problem is knowing that we all sin against God every day.

We need someone to save us from ourselves. Only God can do that. Only God did do that when He took our sins upon Himself as He died upon the cross. In His resurrection from the dead, He not only proved to us that He is whom He claimed to be, but He also showed us that He conquered sin and death and is giving us the same reward. His love for us is truly infinite.

So begins a look into the mostly forgotten teachings of classical theism. The world has truly turned upside down. Classical theism is the philosophical backbone to Christianity and offers the best rational response to the irrational aspects of the modern world.  I believe it is our best hope for the church to reach the culture before it ends up being completely marginalized.

This is nothing new in the history of the church, though. Christians and Jews have been the minority in a hostile environment many times before. God is always in control. Jesus has still risen from the dead. His will is always being done and one day, He will return and set everything back to as it was always meant to be.

The Word became flesh and made his dwelling among us. We have seen his glory, the glory of the one and only Son, who came from the Father, full of grace and truth. 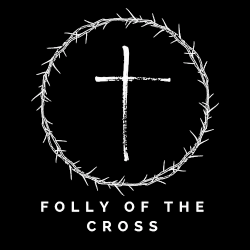 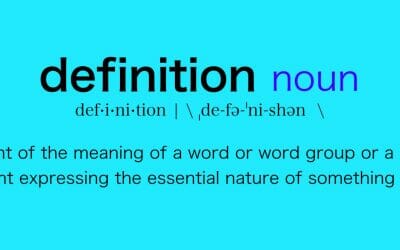 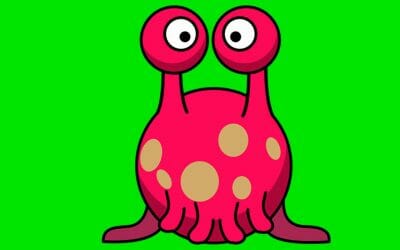 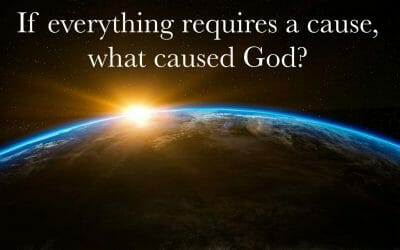 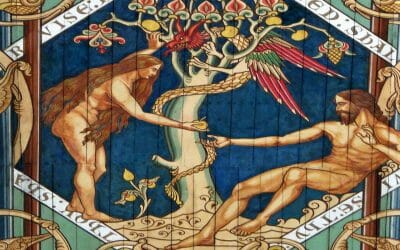