Fullness of the Truth: Introduction

Link to the entire series of posts

Jesus Christ came to earth to establish an eternal kingdom, nothing less; when he comes into our lives, we can also expect him to shake things up – one way or another.  That’s the way the Lord works.

I haven’t been posting around here for about a year now because in the spring of 2019, I suddenly felt compelled to investigate the claims of the Catholic Church.

Growing up, I didn’t have much of any direct interaction with the Catholic Church.  I attended a variety of Protestant Church denominations in my youth, but I was ultimately confirmed a Lutheran in my teenage years.  I spent the majority of my adult life as a nominal Christian.  Then, about 7 years ago, God instilled the urge in me to investigate Christianity more seriously, which I did through mostly a Lutheran lens.  All seemed well, but as the Fr. Bartunek quote says above, God had other plans to shake things up in my life. While it felt chaotic at the time (and still does to some extent) I now see He was leading me into a much deeper relationship with Him.

Truly, this sudden urge to learn more about Catholicism last year caught me off guard.  But I followed God’s lead and dove headfirst into a deep study of Catholicism.  What I learned over the course of the next 6 months, at first, shook and then later shattered my Protestant view of Christianity.  I finally came to the point where, given everything I had learned, I knew it would be disobedient for me not to enter the Catholic Church.  Then, in November 2019, I was received into the Catholic Church.

After this major shift in my Christian worldview, I figured it would be prudent to lie low around here for a good while as I continued to learn about this new wide world of the Catholic Church.

The past year has been full of trials and wonders.  On the learning front, it has most often felt like drinking water from a fire hose.  I continue to be amazed at the depth and richness of the intellectual and spiritual traditions that God has lead me into.  I am very excited to continue this journey and to see what things God may want me to share around here. 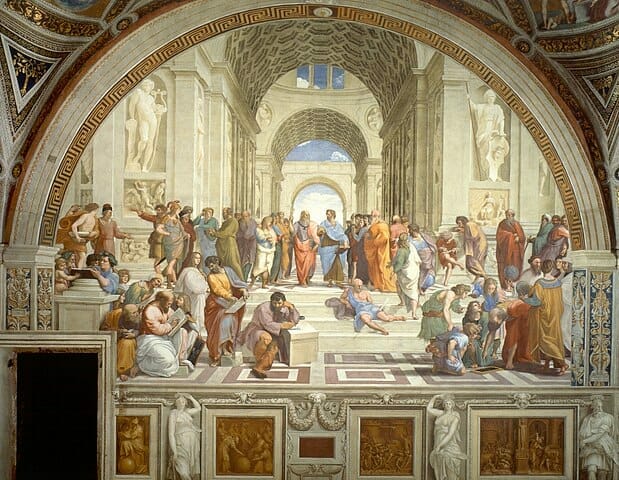 All in all, I don’t foresee this changing the mission of my blog.  I still want to contribute, in any small way I can, to bringing this rich intellectual tradition of classical theism to the world.  I want to help bring the commonsense view of Aristotelian-Thomistic metaphysics back to the modern mind.  These are the intellectual traditions the entire western world is founded upon.  Sadly, these ancient traditions have been mostly discarded or forgotten, resulting in the upside down world we now live in.

Most of all, I want to help bring the message of Christ to the world, the source of all truth, which as we see in 1 Corinthians 1:18 is often seen as folly.

18 For the word of the cross is folly to those who are perishing, but to us who are being saved it is the power of God.

I have no intention in turning this blog into a stream of polemics against brothers and sisters in Christ. At the same time, I do want to see the Church come together in the unity God so clearly desires for us (Rom 16:17, Jn 10:16, 1 Cor 1:10, Jn 17:17-23). I also believe that my experience is probably typical of many in that they do not realize what the Catholic Church actually teaches – I was sure mistaken! 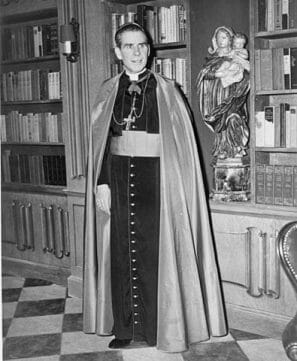 As such, I want to take some time with this series of posts to share some key insights I learned about the Catholic Church that ultimately convinced me it is the Church it claims to be – the unique authority of God on earth tasked with protecting and shepherding the faithful to God in heaven.

This series of posts will present some of the key insights that I think will help clear up common misconceptions about the Catholic Church I often see from many learned Protestant theologians, clergy, and lay people. I share all this in the hopes that it may be new information for many and that it may spark an interest in some to take a deeper look into what Catholicism teaches.

Of course, there are many nuances to these debates that have gone on for centuries.  I will only be able to deal with key points in broad strokes, so this in no way is meant to be a definitive defense of Catholicism or a knockdown argument for all Protestants to convert.  But I hope it is a good start towards seeking after truth with all brothers and sisters in Christ.

I do truly believe all Christians are already a part of the Catholic Church.

CCC 838 “The Church knows that she is joined in many ways to the baptized who are honored by the name of Christian, but do not profess the Catholic faith in its entirety or have not preserved unity or communion under the successor of Peter.”322 Those “who believe in Christ and have been properly baptized are put in a certain, although imperfect, communion with the Catholic Church.”323 With the Orthodox Churches, this communion is so profound “that it lacks little to attain the fullness that would permit a common celebration of the Lord’s Eucharist.”324 2

— Catechism of the Catholic Church

Please consider these things and consider coming into full communion with this fullness of the truth.  The gifts that await you inside the Church will change your life for the best and for ever!

For of His fullness we have all received, and grace upon grace. 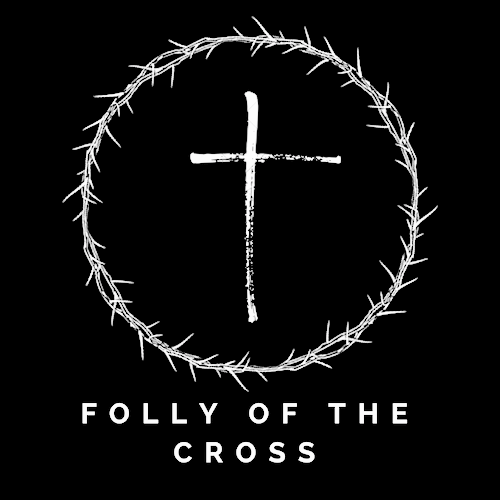 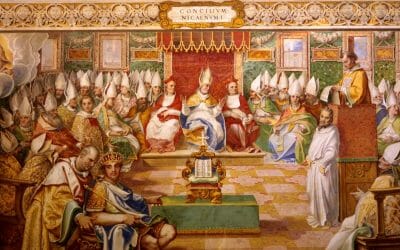 The Seed of Glory: Catholic Teaching on Theology of Grace Pt. 4 – Magesterial Documents on Infused Grace

4. Early Church Councils and Magesterial Documents on Infused Grace Through the Council of Trent Link to the full series of posts here. Finally, we now will look at magisterial documents to see what the Catholic Church has actually codified into dogma. As helpful as... 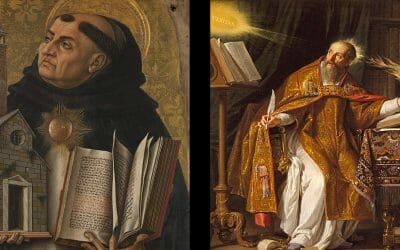 The Seed of Glory: Catholic Teaching on Theology of Grace Pt. 3 – Aquinas and Augustine on Justifying Grace

3.1 Aquinas on Cardiac Righteousness and Romans 4 Link to the full series of posts here. Much of what has already been discussed was grounded in the thought of Aquinas and Augustine. Nonetheless, it will be helpful to see their direct words and to see how the teaching... 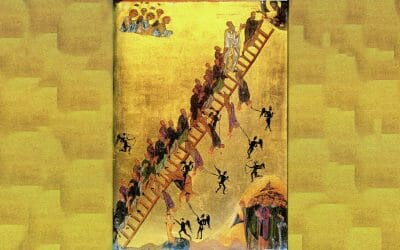 The Seed of Glory: Catholic Teaching on Theology of Grace Pt. 2.5 – Theosis

2.5 Theosis - the purpose of the Christian life Link to the full series of posts here. “Man is not satisfied with solutions beneath the level of divinization.” (Cardinal Ratzinger) As a Catholic, I now see the purpose of life as growing in grace and in holiness on the... 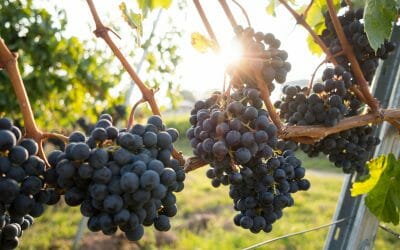 The Seed of Glory: Catholic Teaching on Theology of Grace Pt. 2.4 – Mystical Theology on Grace

2.4 Mystical Theology on Grace: The Principle of the Interior Life Link to the full series of posts here. I would also like to share a bit from the mystical theology traditions and their view of how infused sanctifying grace and virtues work in our lives. I can’t help...